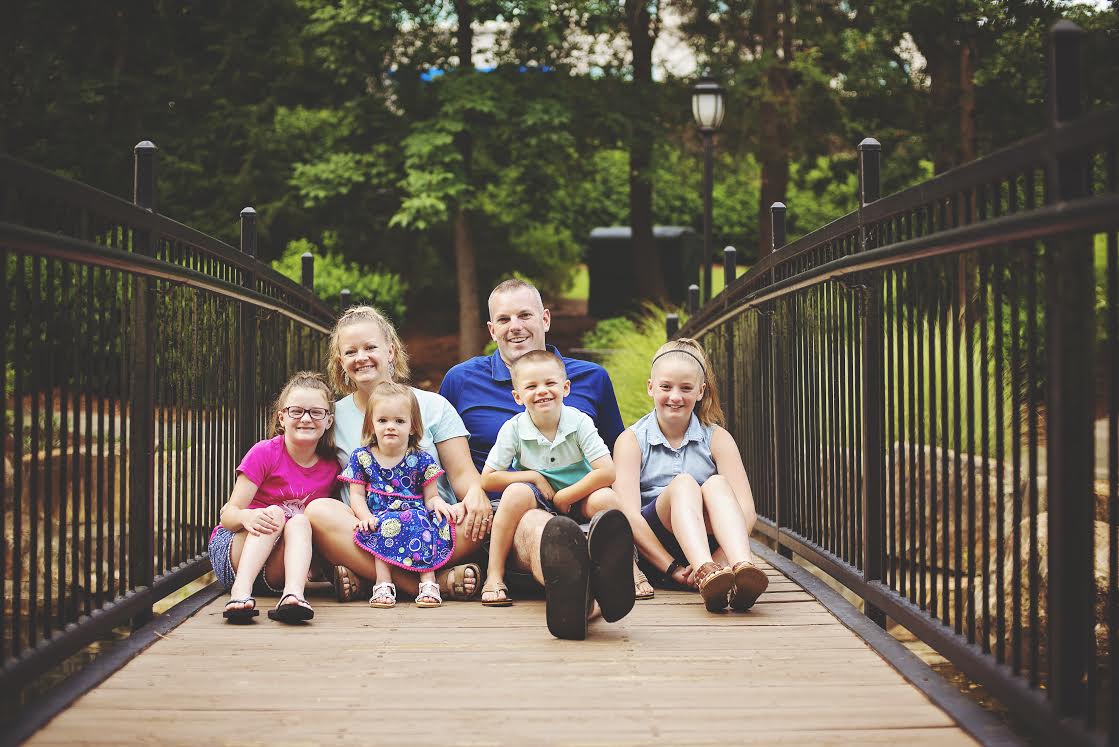 Travis Bush was born and raised in North Carolina. He graduated from Liberty University in Lynchburg, Virginia in 2007, with a degree in Biblical Studies. Since he was 16 years old, Travis has served in many different roles at several churches.
Travis and his wife, Kristin, have four children- Bria, Myka, Ezra and Vera. They were called to Maine in January of 2011. 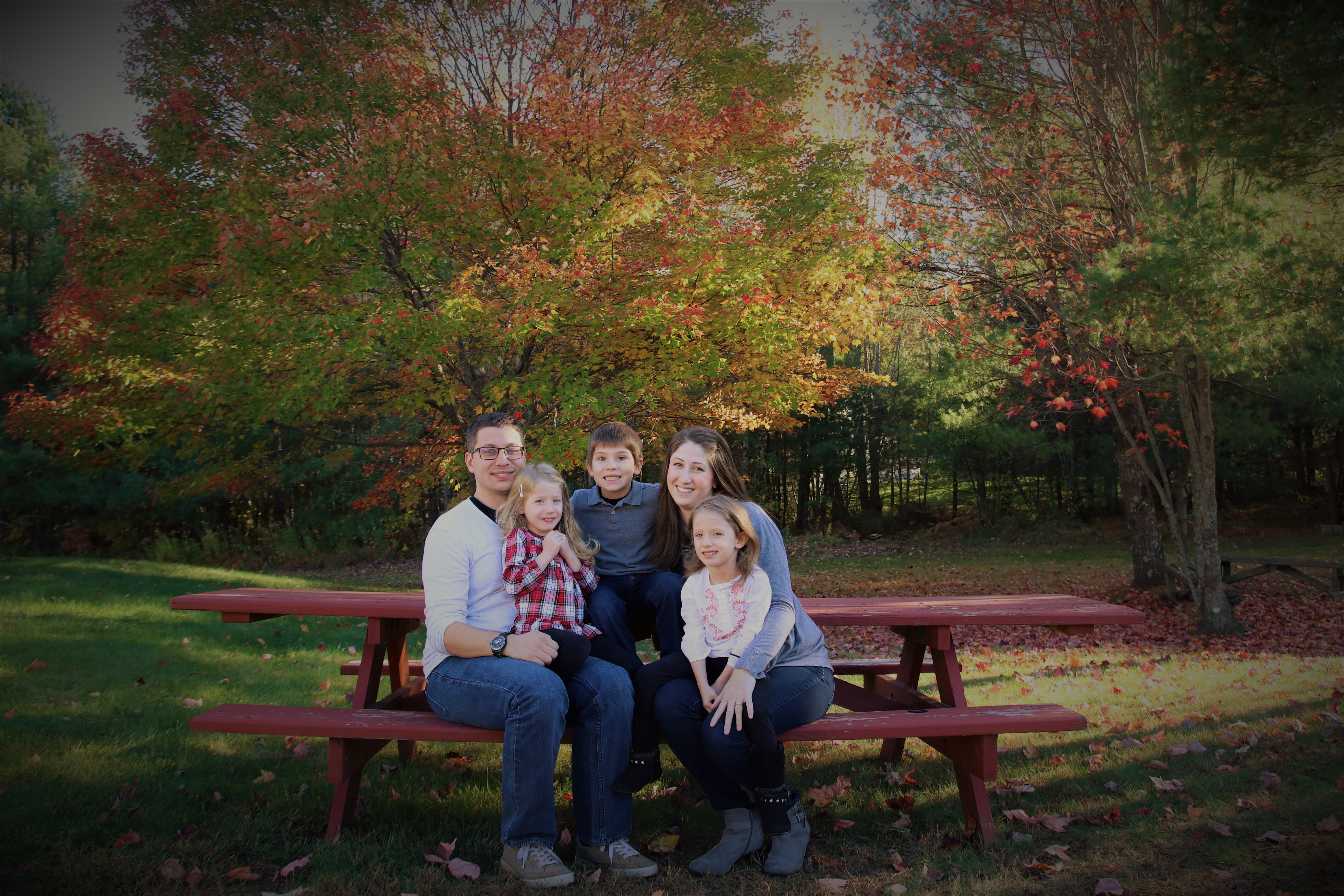 Pastor Ian has been involved in various roles in the church since he was a teenager. Both prior to and after moving to Maine in 2012, he has been involved in college campus ministry, youth ministry and church planting. In 2018, he graduated with his Masters in Practical Theology and has been serving at Summit Community Church since then as the Family life pastor.
He and his wife, Bri, have three young children: Marcus, Audrey and Emma.